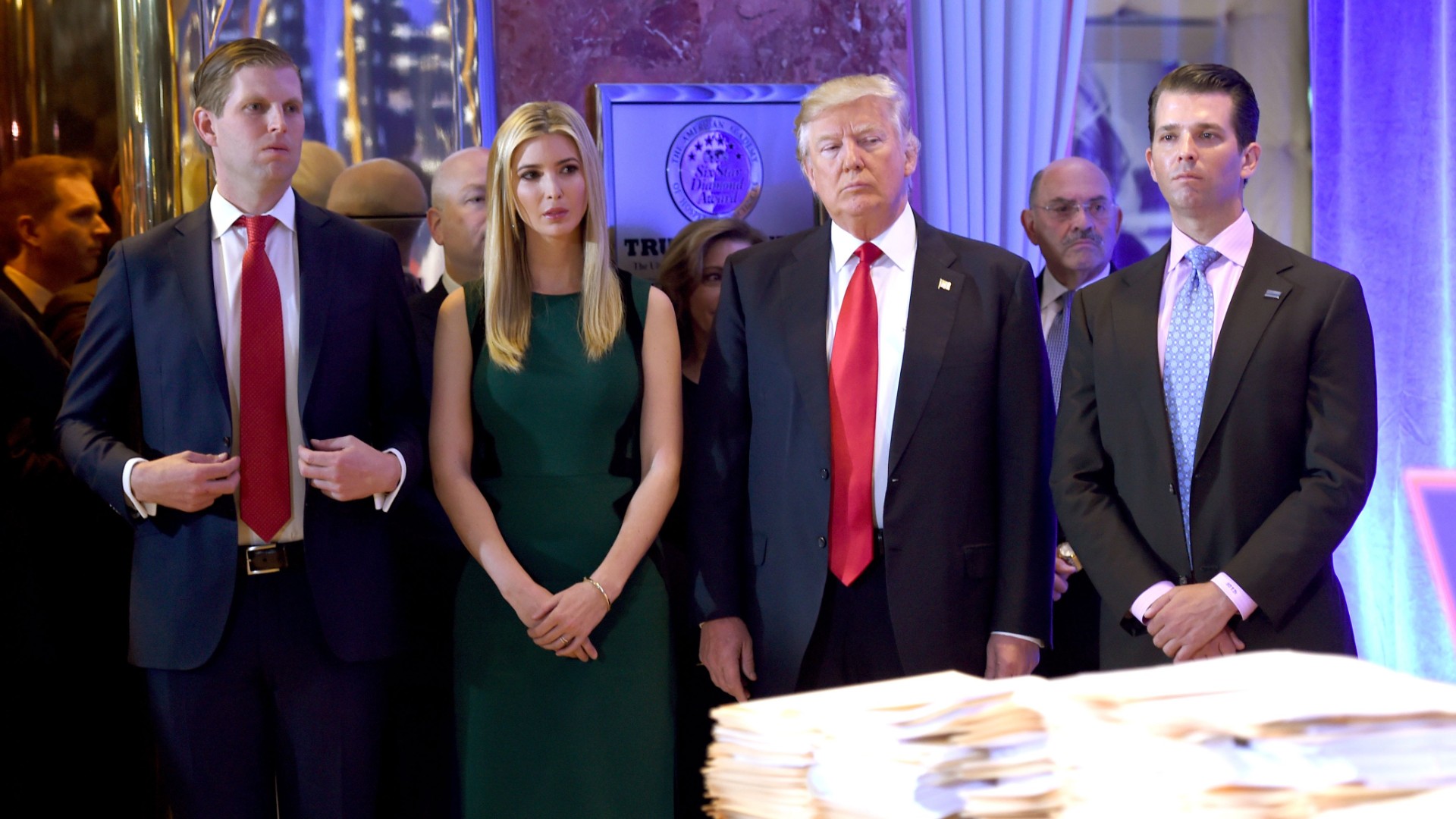 New York (CNN)A federal judge on Monday allowed a federal lawsuit accusing President Donald Trump, his three eldest children, and his company of collaborating with a fraudulent marketing scheme to prey on investors to proceed.

The lawsuit, originally filed in October 2018 and amended a few months later, alleges that in exchange for “secret” payments, Trump and three of his adult children used his former reality TV show “The Celebrity Apprentice” and other promotional events as vehicles to boost ACN Opportunity, a telecommunications marketing company linked to a nonprofit that used Trump’s brand to appeal to teens.

The lawsuit also accuses the Trumps of having profited off the poor and vulnerable, as people looking “to enrich themselves by systematically defrauding economically marginalized people looking to invest in their educations, start their own small business, and pursue the American dream.”

“Weighing the two ‘most critical’ factors — the likelihood of success on the merits and irreparable harm — against each other, any prejudice that Defendants and ACN may suffer from proceeding with the litigation during the pendency of the appeal does not outweigh the strong likelihood that Defendants and ACN will not succeed on appeal,” US District Court Judge Lorna Schofield wrote in her opinion.
Trump’s plan to bring the ruling to an appeals court.
A lawyer for the Trumps, Joanna Hendon, said, “We intend to promptly move the 2nd Circuit for a stay pending appeal.”
Four anonymous plaintiffs brought the suit, including what court papers describe as a hospice caregiver, a self-employed man who was once homeless, and a food delivery driver.
The Trumps “deliberately misled” consumers about the likely success of their investments, the suit claims, and engaged in “a pattern of racketeering activity.”
The suit is being funded by the nonprofit Tesseract Research Center, which has ties to Democratic candidates, CNN has reported.
This story has been updated with a statement from the Trumps’ attorney.